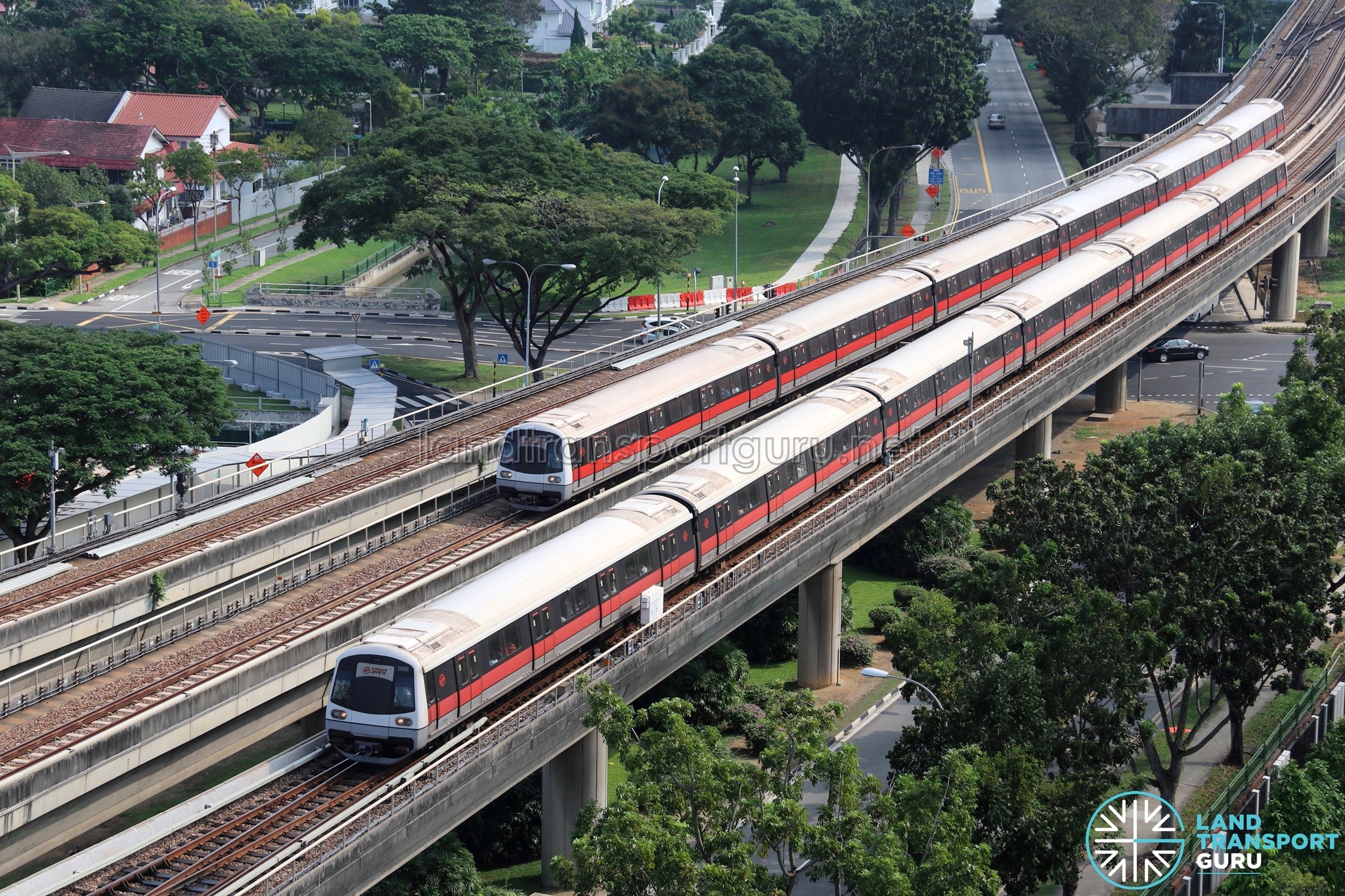 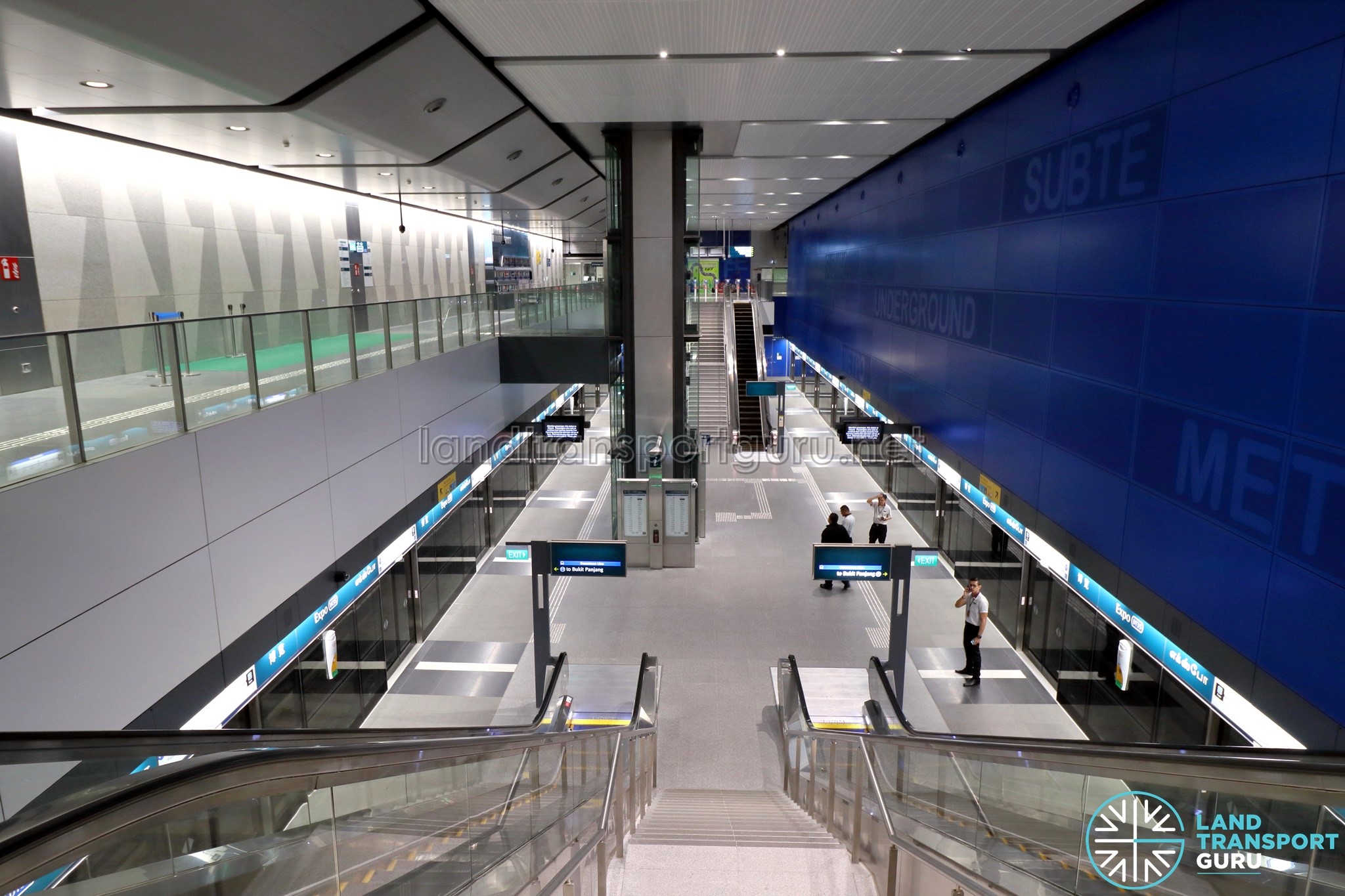 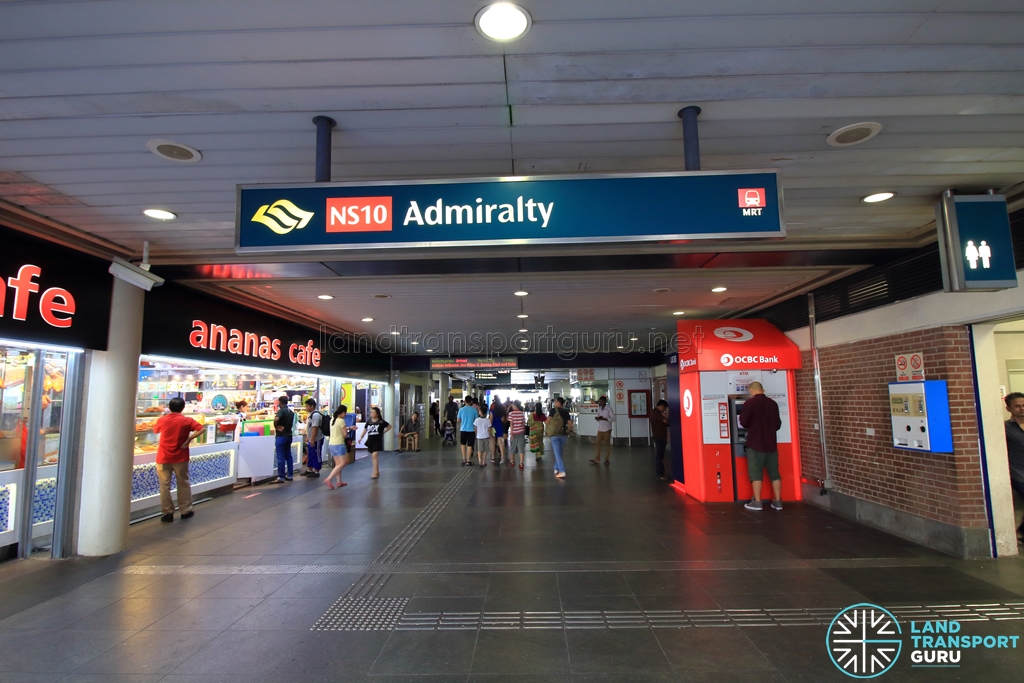 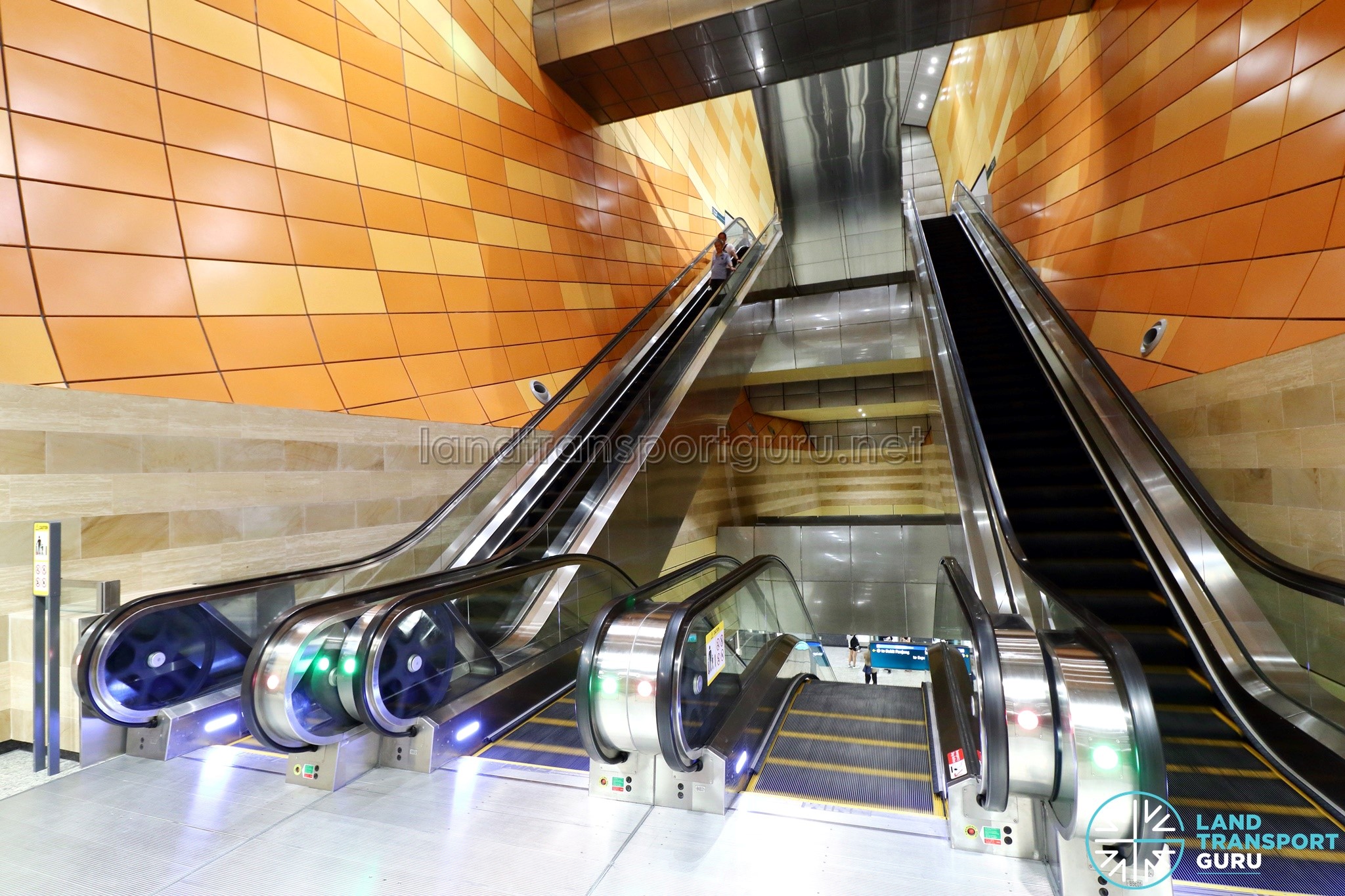 Welcome to the handy guide of Singapore's MRT system.

Our aim is to provide you with a comprehensive knowledge of our train system. Whether you are a tourist or a local in Singapore, you will find something that best suits you!

The Siemens C651, more commonly known as the C651, is the second generation of rolling stock to run on the North-South and East-West Lines. It is the only train with the 1st generation livery as the older model (the C151) had been repainted to black, and subsequent models (C751B onwards) were delivered or are being delivered with newer liveries. Due to the GTO-VVVF propulsion system, the train produces a melodious sound whenever it arrives at or departs a station.

No train service between Yishun and Woodlands today due to track works. Please board shuttle 10 bus service (usual fares applies) to travel through the affected sector. Alternatively, you may seek alternative modes of transport. For more information regarding other train lines, check out the alerts section.